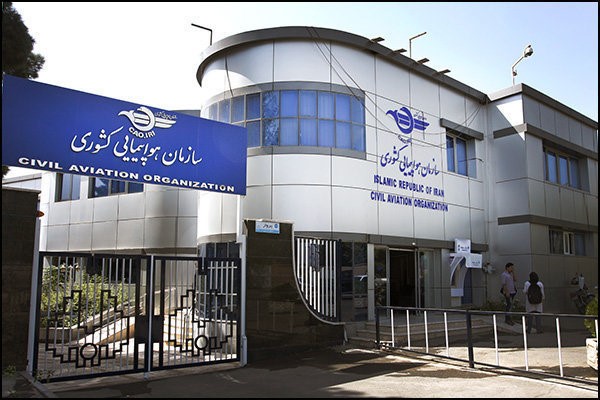 The agreement was signed by deputy head of Civil Aviation Agency of Kyrgyz Republic (CAA KG) and that from CAO, he said.

In his meeting with CAO Head Ali Abedzadeh, the Kyrgyz official, who arrived in Tehran leading a delegation, called for expansion of air transportation cooperation with Iran.