Over 400 foreign companies to participate in Iran Confair 2018 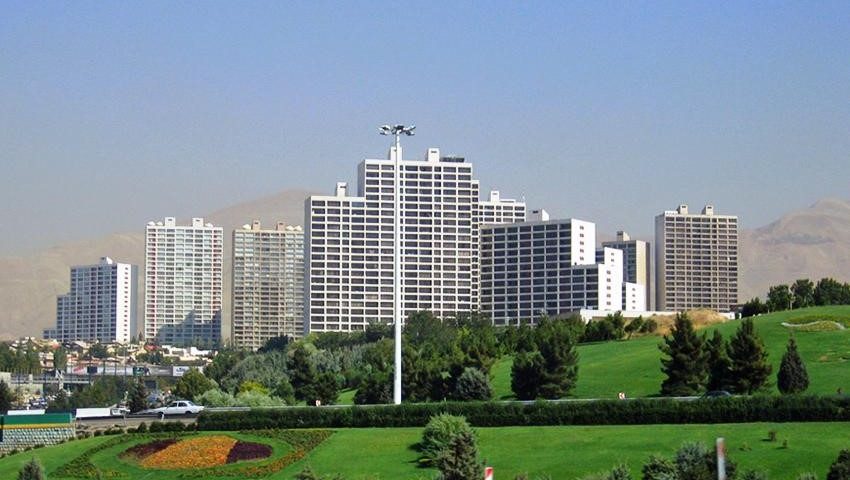 Despite the challenges surrounding the drop in global oil prices and the Iranian government experiencing problems in financial cash flow due to years of sanctions, Iranâ€™s construction market is expected to continue a relatively steady growth at a compound annual growth rate (CAGR) of 6.1% from 2016 to 2020.

Combined with a population of nearly 80 million, and 64% under the age of 35, the country has the ingredients to become a major player in the global construction market, writes Erika Masako Welch from management consultancy Solidiance.

The total construction market in Iran is forecast to close at $154 billion at the end of 2016, and expected to reach $196 billion by 2020. The lifting of the sanctions in January this year have improved investor and consumer confidence over the past nine months, as many are optimistic that additional funds will pour into construction projects, consultancy.uk reports.

Construction growth has been primarily driven by the residential segment, accounting for 45% of the market, due to a severe shortage of housing stock. The demand stands at 1.5 million housing units per year, and the current market is only able to supply 700,000 units.

In 2009 alone, it was estimated that 750,000 additional units were needed each year, solely to cater to Iranâ€™s young couples embarking on married life.

Iran is expected to see growth not only from new housing development, but in renovations of existing buildings as well. In addition to upgrading old buildings for general safety and upkeep, many buildings across Iran require reinforcement and renovation in case of earthquakes.

Despite a 3% CAGR in the construction market for overall growth between 2013 and 2015, according to the Central Bank of Iran (CBI), it should be noted that Iran experienced a 32% decline in the number of construction permits issued within urban areas in fiscal year 2014-15, compared to 2013-14. With the lifting of sanctions earlier this year, and foreign direct investment inflows expected to increase, this trend is expected to turn around.

The country has also announced a number of construction projects for the development of dams, tunnels and industries. In 2014, and estimated 475 tenders, worth $88.3 billion, were awarded. Projects included the construction of 745km of freeways, 5,626km of highways, and 2,970km of main roads across the country.