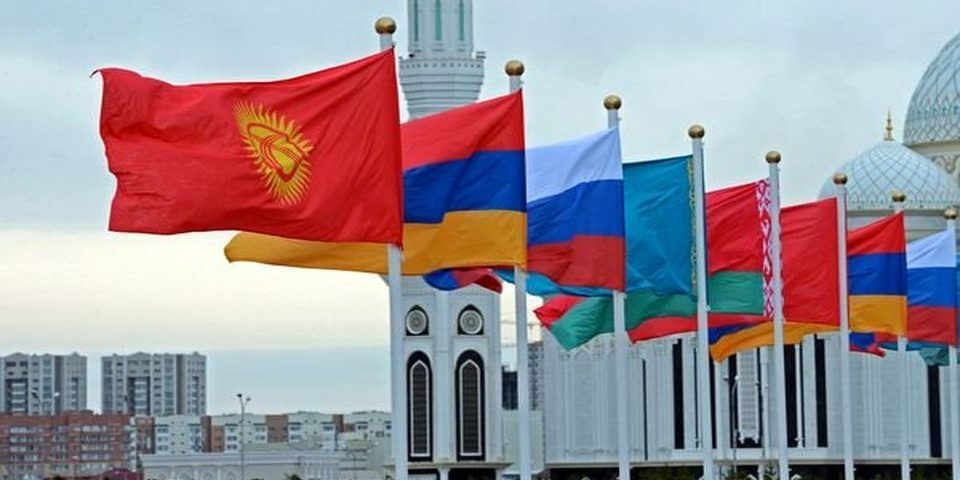 Iran and the Eurasian Economic Union will sign a free trade agreement on Jan. 18, 2023, the spokesman of the Ministry of Industries, Mining and Trade announced.

MEHR: Iran and the Eurasian Economic Union will sign a free trade agreement on Jan. 18, 2023, the spokesman of the Ministry of Industries, Mining and Trade announced.

Noting that the two sides currently exchange goods based on a preferential trade agreement, Omid Qalibaf added that EEU has granted tariff concessions to 500 types of Iranian commodities while Iran has listed 400 types.

Asked about the impact of Iranâ€™s import bans on EEU trade deal, he said the ban will not be applied to imports from the Eurasian bloc.

â€śProhibition on import of certain types of goods like historical relics, pigâ€™s meat, etc. continue to be enforced but restrictions on imports implemented to maintain foreign exchange reserves will not be applied,â€ť he added, according to Financial Tribune.

There is a long list of products in Iran whose imports have been banned for many years. According to Pour-Kazem Shayesteh, the deputy head of Iranâ€™s Headquarters to Combat Smuggling of Goods and Foreign Exchange, the import of more than 2,000 types of goods are prohibited.

The Iranian government aims to economize on its foreign currency reserves by applying import restrictions.

Iran and EEU have finalized negotiations on free trade of more than 7,500 types of commodities, the head of the Iranian delegation negotiating with the Eurasian bloc said earlier this month.

â€śOver the past two years, we have held around 30 rounds of negotiations with representatives of the Eurasian side â€” some face to face and others online. In the end, we agreed on a 150-page deal, which is the most comprehensive trade agreement [Iran has had],â€ť Mirhadi Seyyedi also said.

Noting that the agreement has the widest range of commodity coverage in terms of duties, he said officials from Iranâ€™s Trade Promotion Organization and the Eurasian side will soon announce the end of talks by signing a memorandum in Tehran. 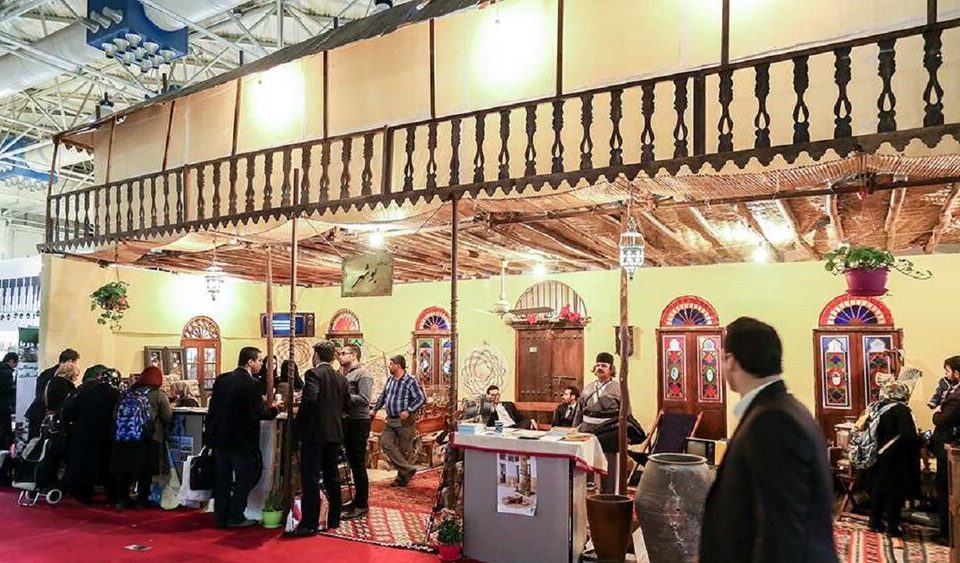 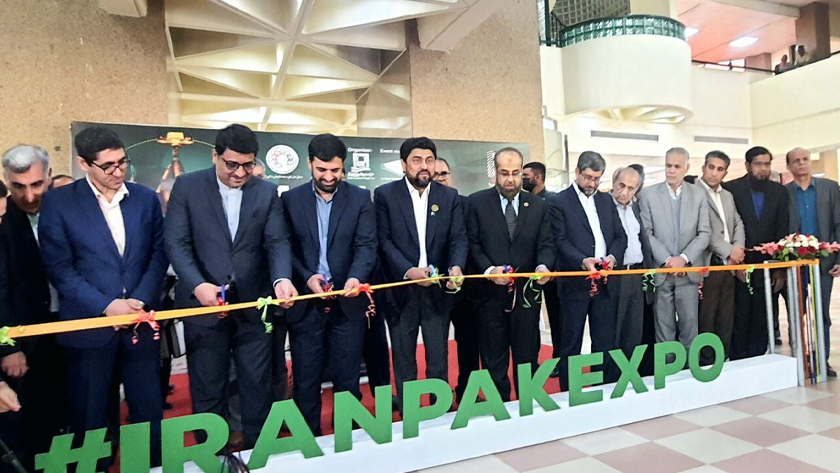 Made in Iran’ Exhibition kicks off in Karachi; Pakistan economic hub