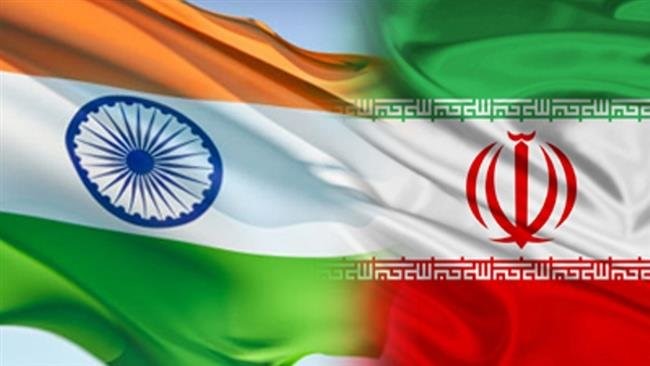 TEHRAN – Iran and India are discussing Rial-Rupee trade to keep the bilateral trade between the two countries after the U.S. imposes new sanctions on Iran.

The officials also discussed Trump’s plan to withdraw from the 2015 Iran nuclear deal.

Swaraj said “all parties to the agreement should engage constructively for peaceful resolution of the issues,” a statement issued by India’s Ministry of External Affairs read.

During the economic sanctions against Tehran laid out by the Obama administration in 2012, India and Iran had to make alternative arrangements, including barter system.