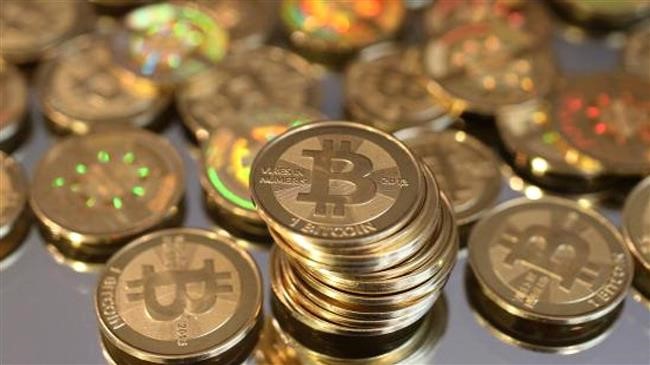 A top Iranian MP says Iran and Russia can use digital currencies to dodge the US sanctions that are to be re-instated against the Islamic Republic.

As Iran is facing the risks of returning US sanctions, one of the countryâ€™s parliamentarians has raised the idea for Tehran and Moscow to start using digital currencies to dodge the sanctions.

The idea was raised by MP Mohammad-Reza Pourebrahimi during a recent meeting in Moscow with Dmitry Mezentsev, the Chair of the Federation Council Committee on Economic Policy.

Pourebrahimi was quoted by media as saying that digital currencies could provide a way for both Iran and Russia to avoid US dollar transactions, as well as a possible replacement of the SWIFT interbank payment system.

He also added that the Central Bank of Iran (CBI) had been demanded by the Parliament to start developing proposals for using digital currencies.

Pourebrahimi â€“ who chairs the Iranian Parliamentary Commission for Economic Affairs â€“ was further quoted as saying that he had discussed this topic in the State Duma’s Committee on Economic Policy and that Iran had established cooperation with Russia on this issue, according to a report by the Russian news portal RBC.

â€śThey [Russia] share our opinion. We said that if we manage to move this work forward, then we will be the first countries that use digital currencies in the exchange of goods,â€ť he said.

In turn, Mezentsev noted that â€śinterbank relations between our countries should be of great importanceâ€ť against the backdrop of international sanctions currently in place against both Russia and Iran.

The idea to use digital currencies such as bitcoin in international trade emerged in Tehran over the past few years particularly after the countryâ€™s officials complained that the US was â€śterrorizingâ€ť companies from doing business with the Islamic Republic.

Iran specifically started to look at bitcoin as an alternative monetary means to be used in trade after it became clear that European companies were failing to trade with Iran over fears that they would fall afoul of US primary sanctions.

This was believed to have prevented Iran from reaping the benefits of the removal of sanctions in 2016.

To the same effect, a Swedish firm was reported last March to have come up with an innovative solution which would both help bypass US sanctions against Iran and also enable banks to do away with the need to process transactions with Iran.

The firm – Brave New World Investments AB â€“ was reported to have started accepting deposits in bitcoin which it would convert to Iranian Rial and invest in equities on the Tehran Stock Exchange (TSE).