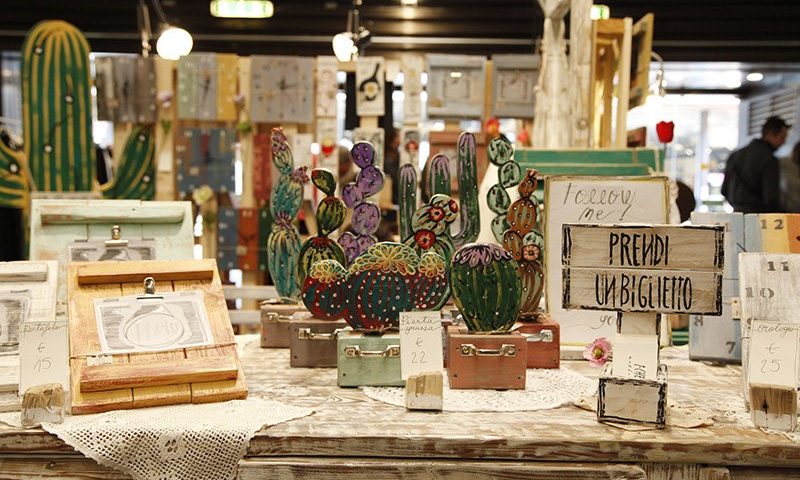 TEHRAN â€“ Four top Iranian artisans showcased their handicrafts at the 82nd edition of the International Handicrafts Trade Fair, held at the Fortezza da Basso, Florence, from April 21 to May 1.

The craftspeople are natives of southwestern Khuzestan province. They amed to showcase sets of enameled potteries amongst other indigenous products, Mehr reported on Monday.

Iranâ€™s pavilion will be set up by the national touring and automobile club in close collaboration with the Cultural Heritage, Handicrafts and Tourism Organization, the report added.

The event hosted clusters of master craftspeople from all over the globe with pieces of classical, modern, ethnic, contemporary themes.

Over the past couple of years, dozens of Iranian handicrafts have gained the UNESCO Seal of Excellence.