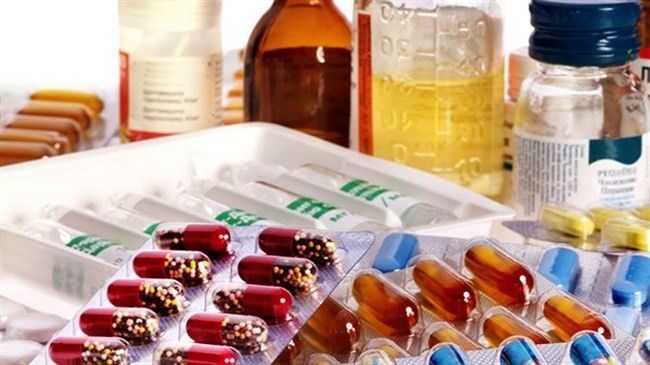 A senior Iranian official said that the country’s pharmaceutical exports witnessed a considerable growth in the year to March 20, 2018.
“Exports of pharmaceutical products increased more than two times the amount for the preceding year,” Director General of Food and Drug Administration (FDA) Akbar Barandegi was quoted as saying by Fars News Agency.
He stated that the total export of pharmaceuticals last year reached $120 million.
“Despite all problems facing the country over the past years, domestic pharmaceutical companies managed to increase their exports by twofold in the last year,” he maintained.
The main pharmaceuticals exported by Iran are ‘high-tech’ and ‘chemotherapy’ drugs which were exported mostly to Russia, Iraq, Syria, Afghanistan, Ukraine and the Republic of Azerbaijan.