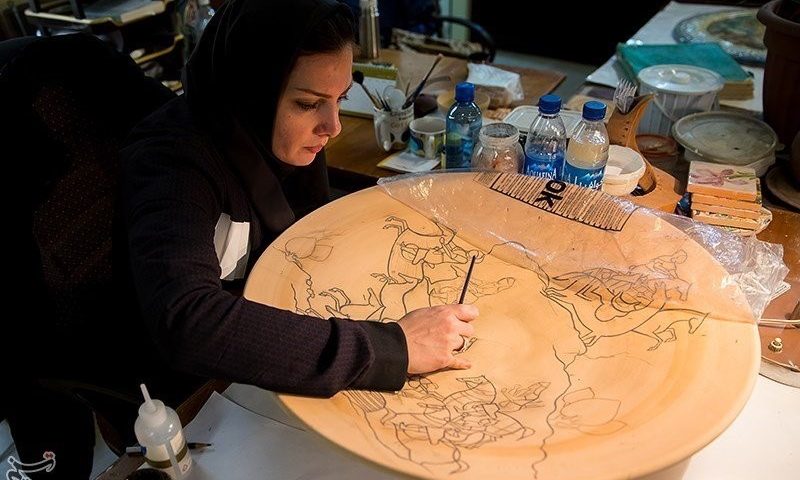 TEHRAN â€“ Urmia, the capital of northwestern West Ararzbaijan Province, will host a major handicrafts exhibit from July 31 to August 4.

Organized by the Cultural Heritage, Tourism, and Handicrafts Organization, the event is to bring the country under the spotlight in terms of its lavish natural and historical sites.

Artisans and craftspeople native to 25 provinces are scheduled to showcase their works in the exhibit that will include some 120 stalls, Jalil Jabbari, the director of West Ararzbaijan Provinceâ€™s Cultural Heritage, Tourism, and Handicrafts Department said on Sunday.

â€śIn addition, there will be some stalls that will be dedicated to various nomads and their products,â€ť he added.

Over the past couple of years, dozens of Iranian handicrafts have been honored with the UNESCO Seal of Excellence. In 2010, a total of 65 crafts on various themes including enamel, tile, metalwork, leatherwork, wood carving received the privilege.