Iran’s delegations to participate in agricultural exhibitions in Uzbekistan 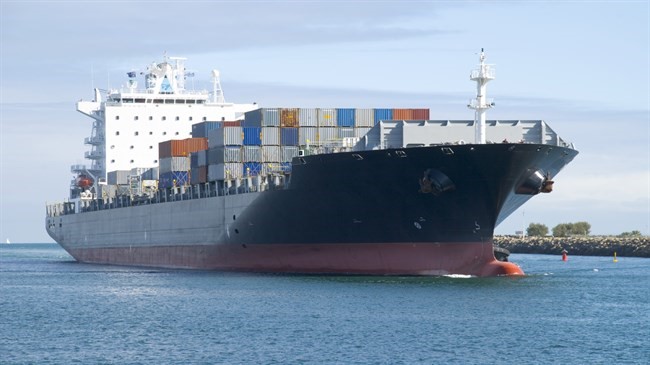 Trade between Tehran and Beijing in the first half of 2017 increased by 31 percent compared to the amount for a year earlier, the East Asian country’s customs data showed.

According to Tasnim News Agency, trade transactions between Iran and China in the first half of 2017 stood at $18 billion, showing a 31-percent increase compared to the figure for the same period in 2016, the latest data released by China’s customs office showed.

Trade between the two Asian countries from January to June in 2016 amounted to $13.7 billion, according to the report.

China’s exports to the Islamic Republic in the first half of 2017 also increased by 23 percent compared to the figure for the same period in 2016 and amounted to $8.8 billion.

In January 2016, Iranian President Hassan Rouhani said in talks with his Chinese counterpart Xi Jinping in Tehran, “We predict that the value of economic exchanges between Tehran and Beijing would rise to $600 billion within the next 10 years.”