Over 400 exhibitors for Middle East Stone 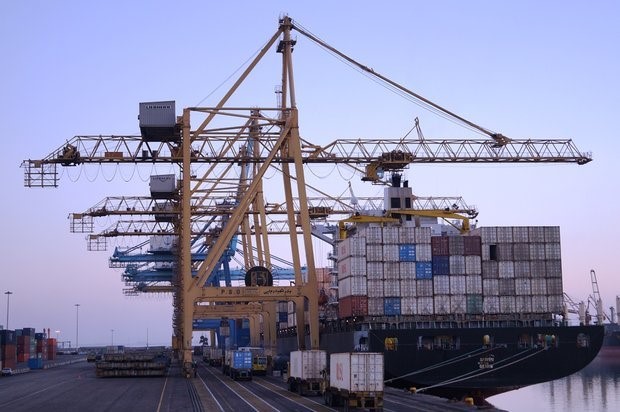 According to the latest data released by the Islamic Republic of Iran Customs Administration (IRICA), during the first two months of the present Iranian calendar year 1397 (March 21- May 21, 2018), Iranâ€™s exports of goods to Italy increased 156.56 percent in comparison with the same time in the preceding year, making the European country the top destination for Iranian exports.

In this period, 163,227 tons of goods at the value of $82.252 million were exported from Iran to Italy, registering 249.47 percent rise in terms of weight and 156.56 percent growth in terms of value in comparison with the first two months of the previous Iranian year 1396.
According to the report, Turkey, Italy, Russia, Azerbaijan, Germany, Kazakhstan, Spain, Armenia, Georgia, Belgium, and England stood among the main 40 customers of Iranian products in the said period.
As earlier reported by IRICA, Iranâ€™s non-oil exports from March 21 to May 21, 2018, stood at $7.73 billion, showing 21.93 percent increase year-on-year from its previous level of $6.347 billion.